Can’t escape from the heat of the sun? Get the heck of it and quench yourself with the water of Kerama Islands, a national marine park of Okinawa JAPAN. Get tanned while exposing yourself to the wonders of underwater creatures. From the beauty of seascape, sea turtles, colorful school of fishes,  hard and soft corals, and sting rays are few of the sea creatures that are visible at Kerama Islands. These are only possible if you go snorkeling or introductory scuba-diving. It’s available for a half-day or whole-day trip.

The Moments of Fun Group Photos before Exploring the Ocean Here are some of the reasons why Kerama Island is a worthwhile destination:

Everything is very nice.

You’re gonna fall in love with the island~

Instructions are easy to access and it makes you feel secure.

Children can also have a lot of fun!

Fish-feeding is a lot of fun!

There are a lot of things to see underwater.

Staffs are friendly and helpful.

Bringing my parents here is not a waste of time. Next time around, I’m gonna bring my girlfriend.

Once you get into the water, you’ll get amazed of the beautiful things around and you’ll feel like staying there forever.

The crew service is overwhelming.

For bookings and queries, please refer to the following information below:
KERAMA ISLAND CHIBISHI Half Day Diving / Snorkeling trip 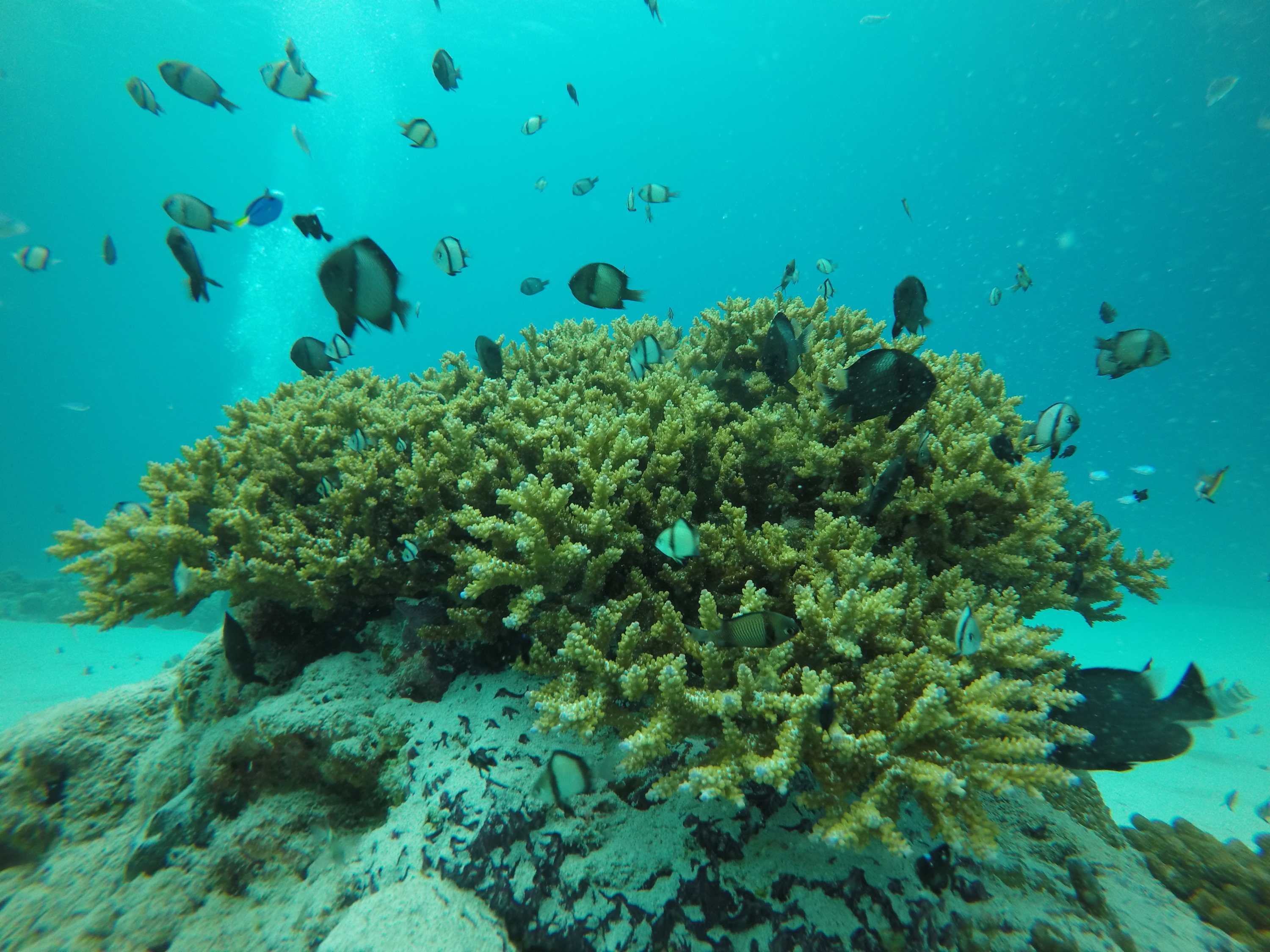 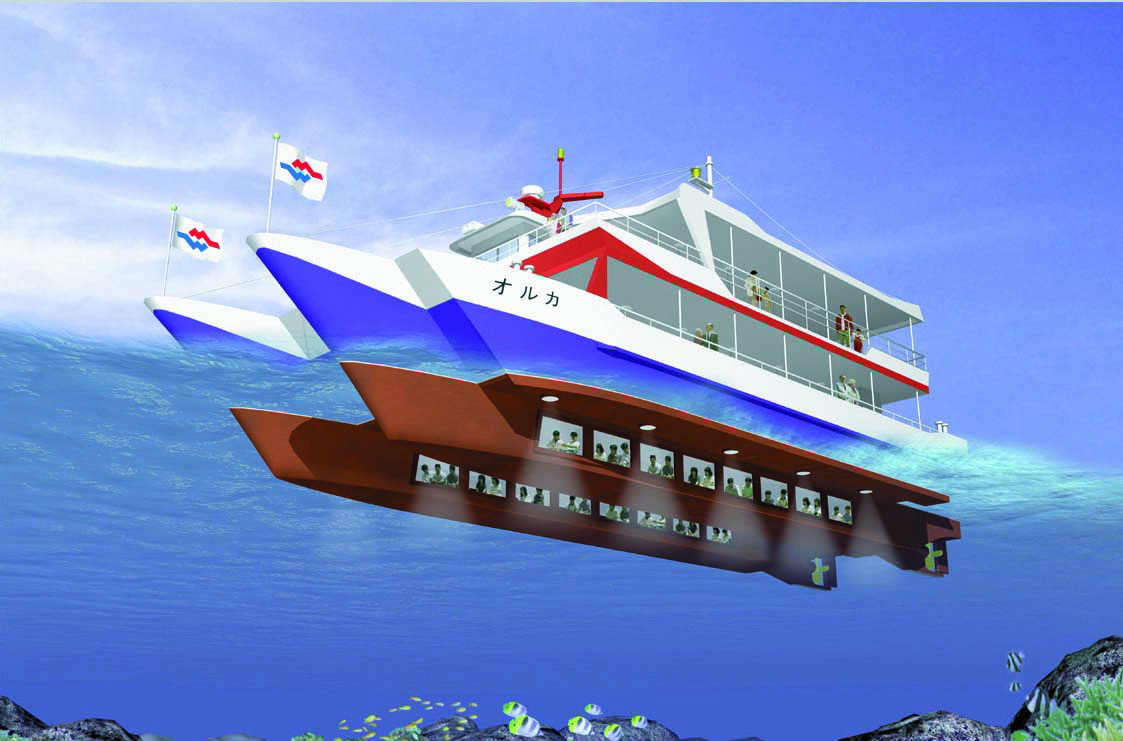 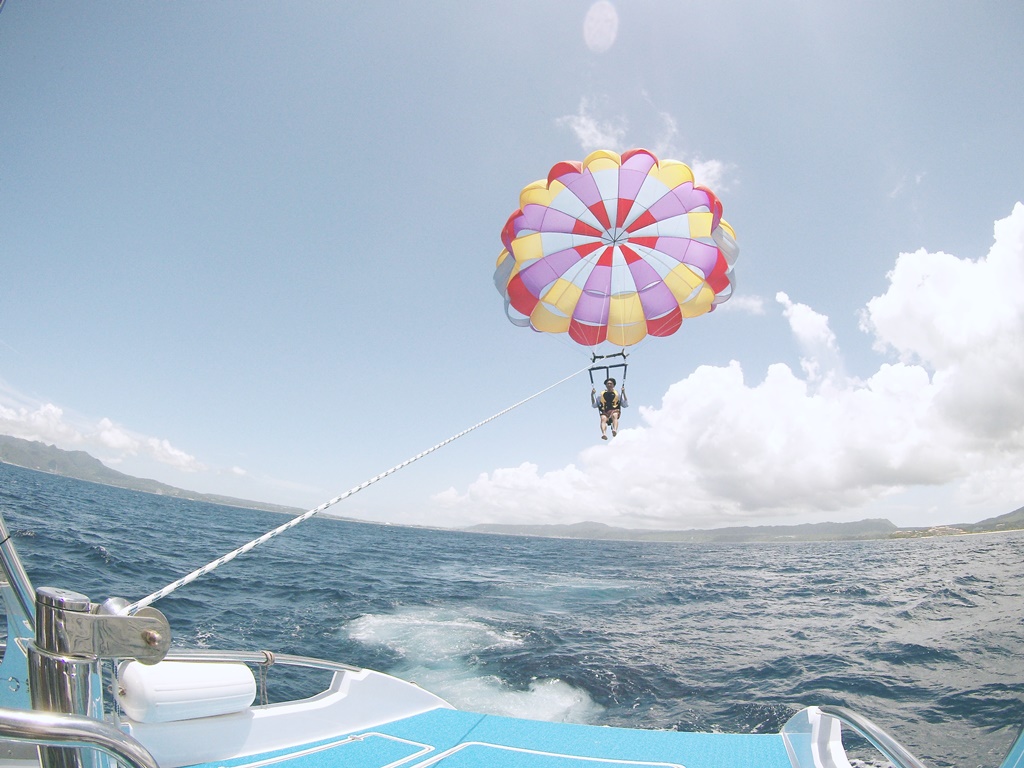 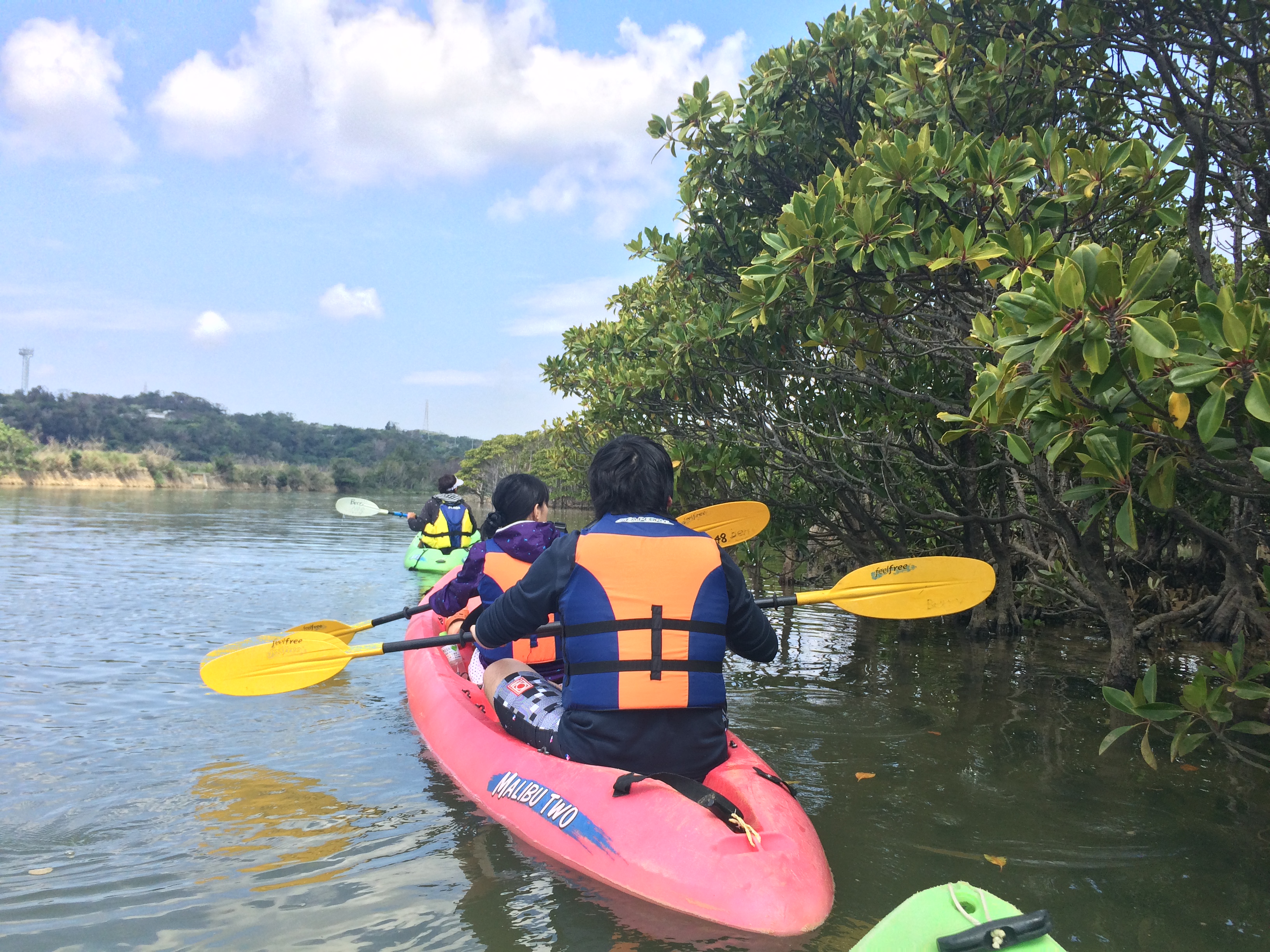 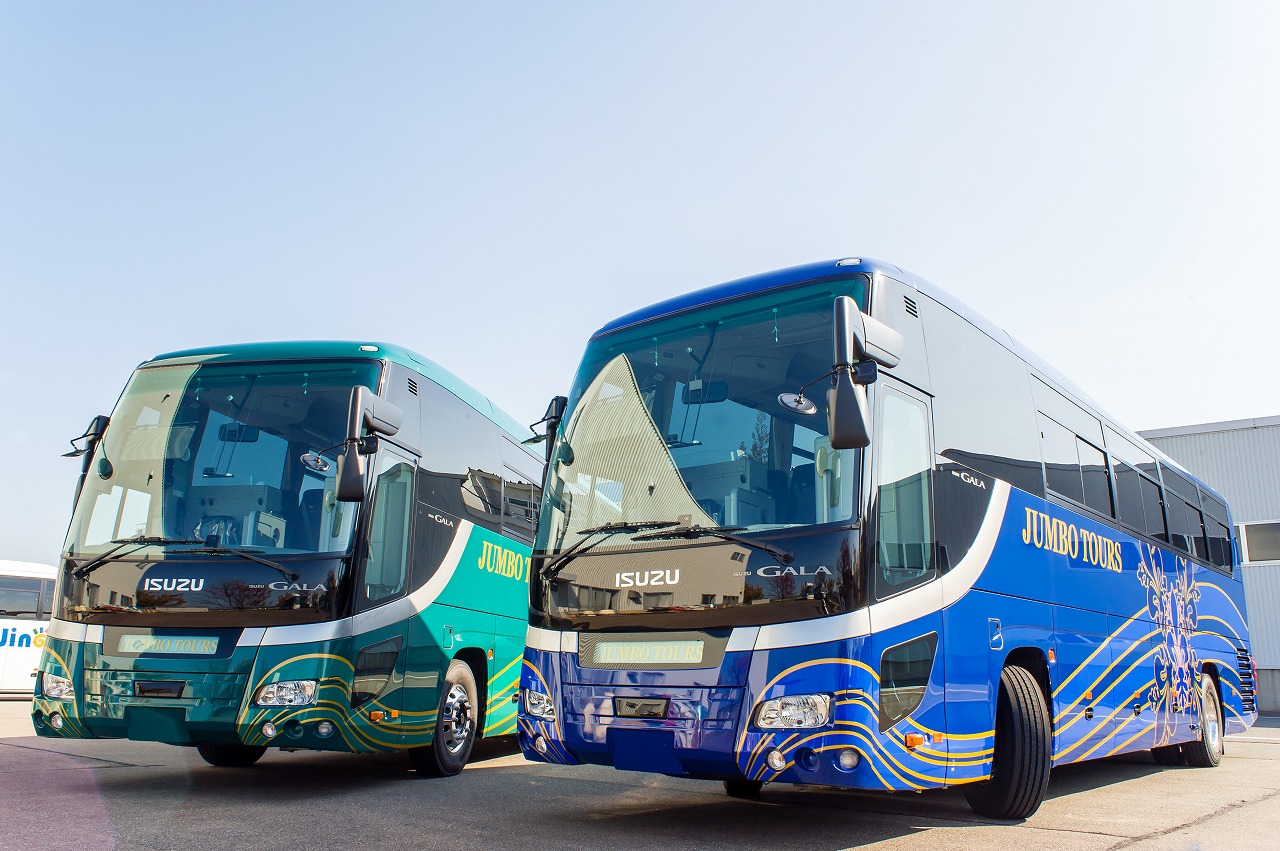 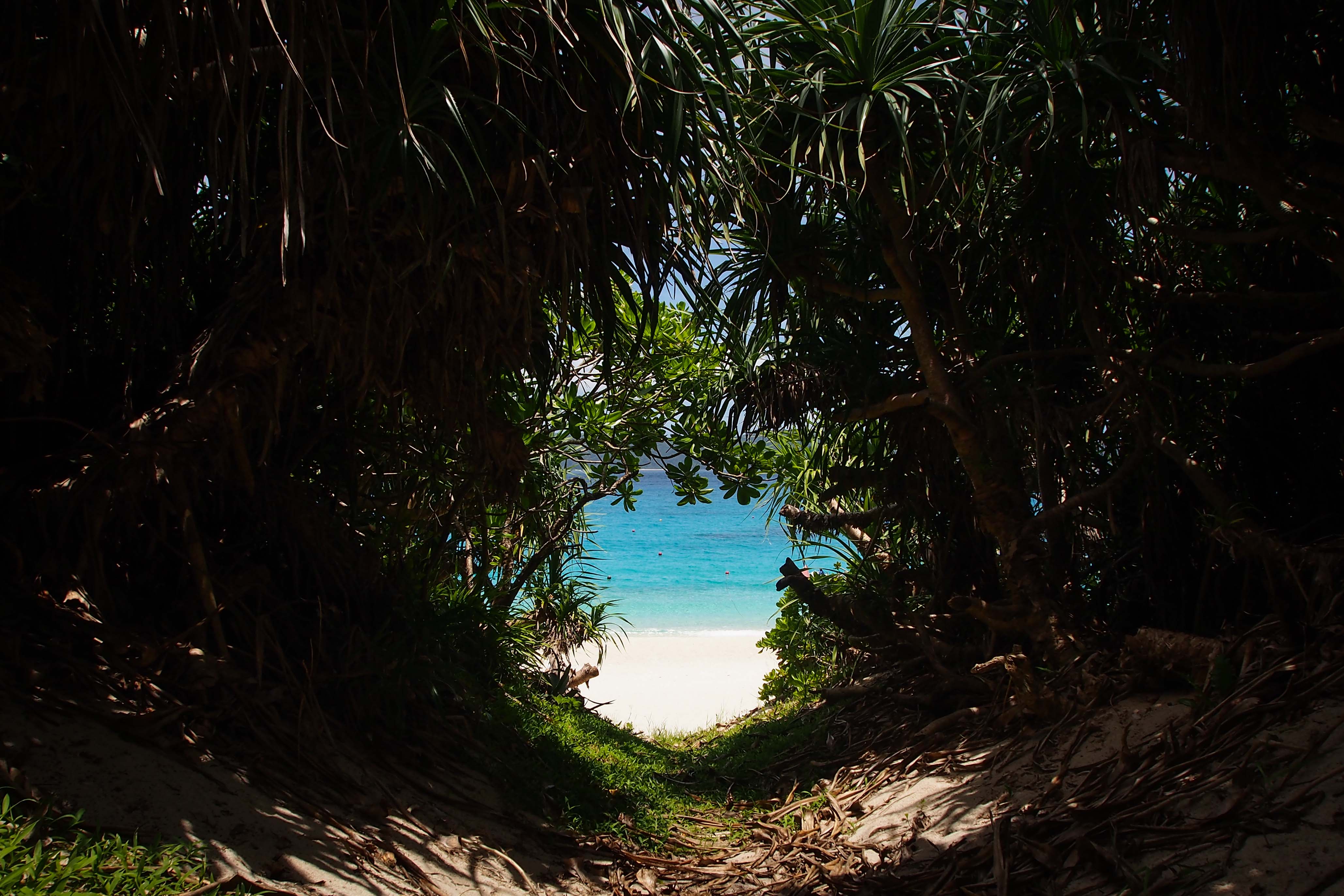